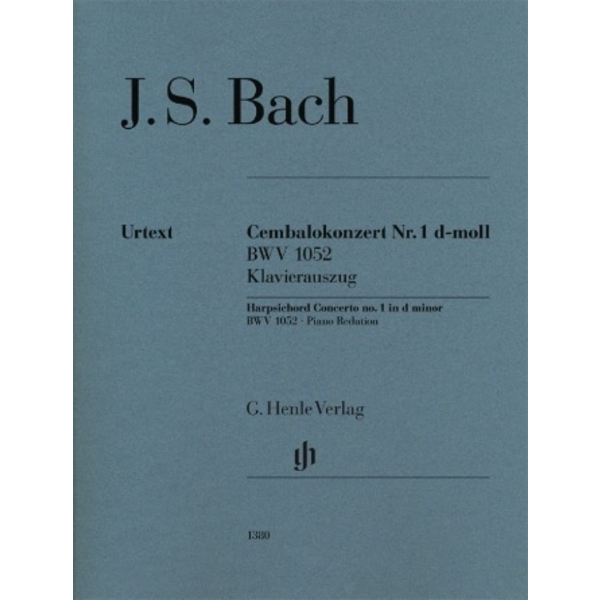 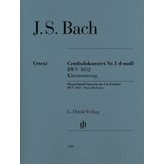 Bach's harpsichord concerti, extremely popular among pianists, are presumably reworkings of pieces originally written for the violin. Bach, however, succeeded in transferring the diverse idiosyncrasies of violin technique to the keyboard with such ingenuity that most of today's pianists also include these concerti in their standard repertoire. The first concerto in d minor is perhaps the most popular - not least because of its jaunty outer movements and the eminently forceful solo part. Now, as a prelude to a series of all of Bach's harpsichord concerti, G. Henle Publishers presents a piano reduction and study edition (score) of the d-minor concerto. None other than András Schiff, the outstanding Bach expert, has provided fingering suggestions.

Bach/Brahms - Chaconne from Partita No. 2 in D Minor