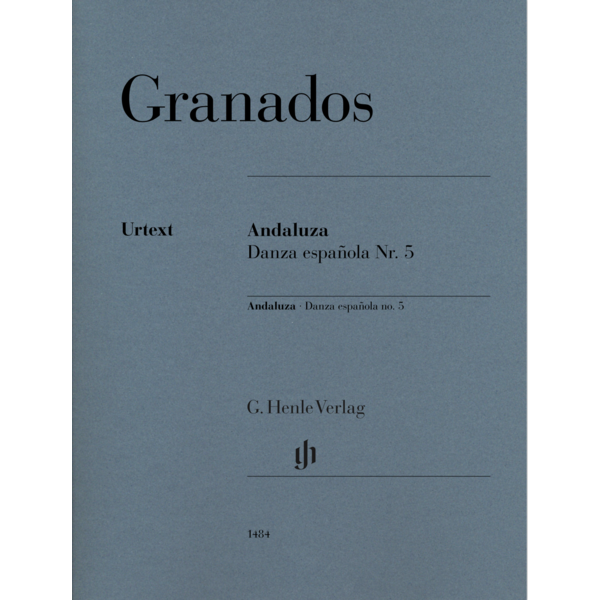 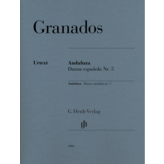 Among his early piano works, the twelve Danzas españolas published between 1890-95 are a milestone in this Spanish composer’s development. They are in the tradition of the character pieces of Chopin or Schumann, but at the same time exhibit an intense, individual coloration, as they borrow from dances from throughout Spain. This is also true of the fifth dance, which rapidly gained popularity with its catchy, somewhat nostalgic melody. Unlike any other piece “Andaluza” typifies our notions of the music from southern Spain - even though it only received this title posthumously.