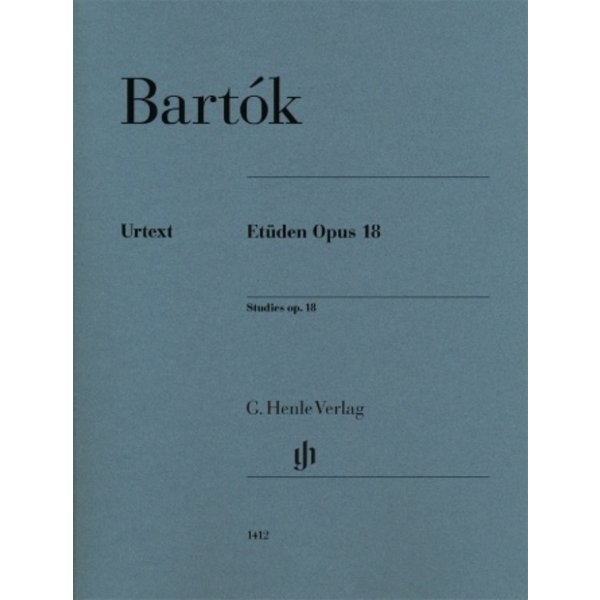 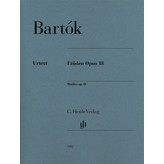 With these three studies Bartók quite deliberately aimed to leave his mark on New Music in 1918. The first study is a kind of super-charged, motorically vehement Allegro barbaro, while the second, with its effervescent waterfalls of sound, seems redolent of an elegy inspired by Debussy. In the third, by contrast, Schönberg's influence is recognizable. The latter's “Private Musical Performances” in Vienna were also among the few occasions in the 1920s where Bartók's supremely demanding cycle - for performers and for listeners - was played multiple times. Published by Universal Edition in 1918, the initial printing of the first edition was sold out so quickly that a second was already issued in 1921. László Somfai's Urtext edition is based on the musical text of the Bartók Complete Edition and, in addition to an exciting preface on the origins of the piece, features interesting, practical suggestions for performance as well.