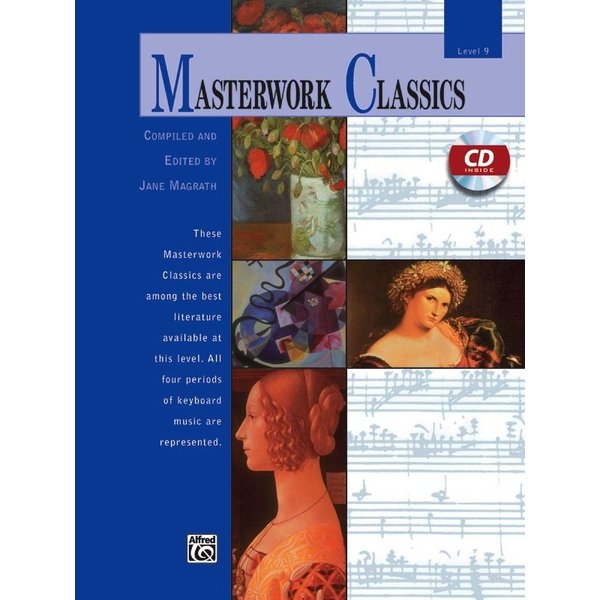 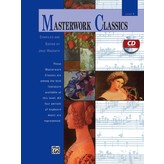 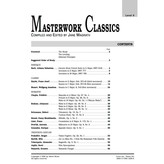 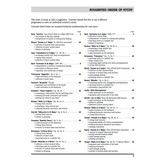 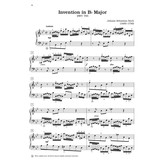 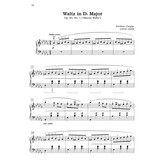 The enclosed CD recording is performed by Scott Price, Chair of the Piano Department at the University of South Carolina. He holds a doctorate in piano performance from the University of Oklahoma and has given master classes and recitals throughout the United States and Southeast Asia. Dr. Price's recordings are featured in Alfred’s Premier Piano Course.