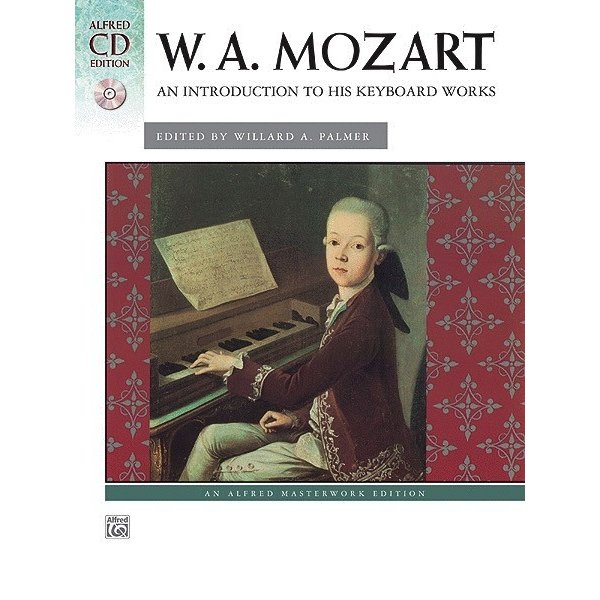 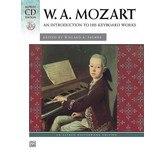 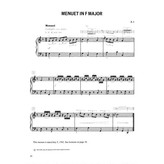 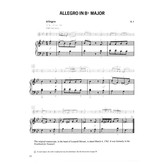 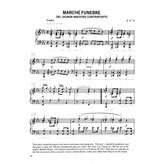 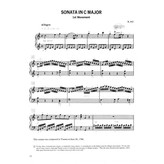 An Introduction to His Keyboard Works

The pieces in this book are arranged roughly in chronological order. They include the best of Mozart's childhood compositions through late works such as the famous "Sonata in C Major," K. 545. Unique features of this volume include an excellent discussion of pianos in Mozart's day, as well as directives on how to improvise ornaments in Classic keyboard music.The Alfred Masterwork CD Editions conveniently combine each exceptional volume with a professionally recorded CD that is sure to inspire artistic performances. 64 pages. Pianist Scott Price is the chair of the Piano Department at the University of South Carolina and holds a doctorate in piano performance from the University of Oklahoma. He has given master classes and recitals throughout the United States and Southeast Asia. His recordings are featured in Alfred’s Premier Piano Course.