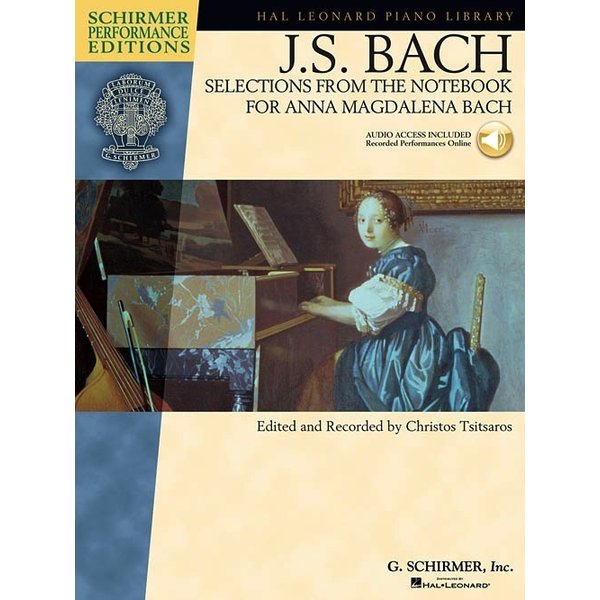 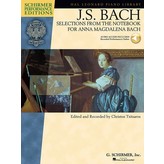 J.S. Bach - Selections from The Notebook for Anna Magdalena Bach

Johann Sebastian Bach (1685-1750) married his second wife in 1721. By that time, he was already an established organist, court and chamber musician, and Kapellmeister at the Cöthen court. After their marriage, the couple started right away on a Keyboard Notebook (Clavier–Büchlein) for Anna Magdalena's practice. Eventually they collected two separate books (begun in 1722 and 1725), which are known today as the Notebook for Anna Magdalena Bach. Editor & recording artist: Christos Tsitsaros