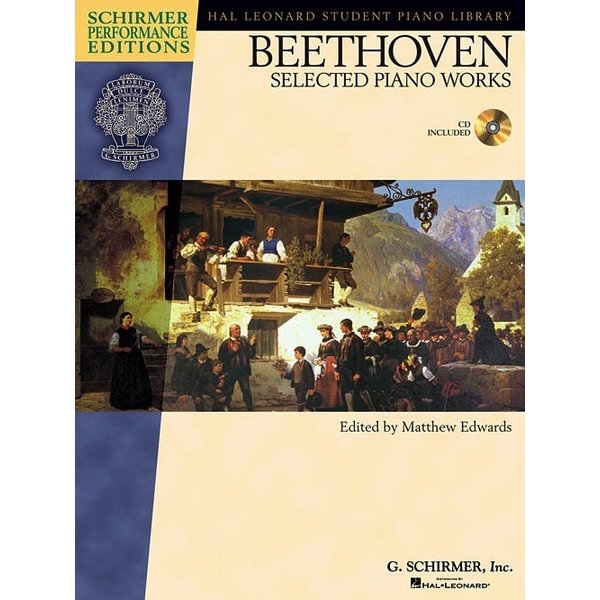 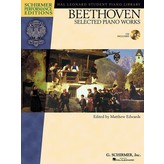 Ludwig van Beethoven (1770-1827) is renowned for his large-scale, innovative piano sonatas and concertos, and these works hold a prominent and lasting place in the concert repertoire. Yet nestled beneath the larger works for which he is most often lauded lies a vast collection of short piano solos that he crafted throughout his career. These miniatures often display the same careful writing and attention to detail as his longer works. Some were actually intended as pedagogical studies; many derive their style from the popular dance music of the period and reflect Beethoven's love of simple, everyday pleasures. Editor & recording artist: Matthew Edwards