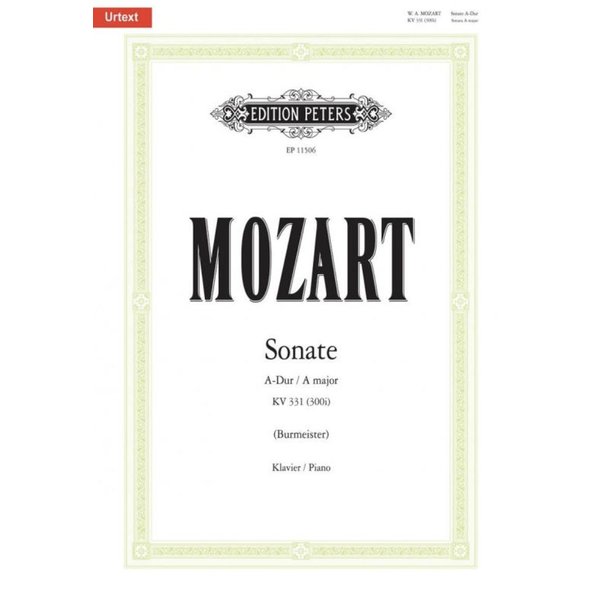 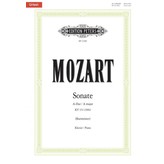 This new Urtext edition of Mozart’s Piano Sonata in A major K331 (300i), with the famous final Rondo ‘Alla turca’, draws on a recently-discovered autograph source to create a version which has substantial differences – particularly in the six variations and the Menuetto – to earlier editions. In the preface, the editor, Klaus Burmeister, considers this new edition within the history (dating back to 1784) of printed editions of the sonata, particularly at Edition Peters. The editor also pays particularly attention to the specific use of articulation marks, as Mozart learned to use them from his father Leopold. This critically revised edition brings all the latest musicological research into the Edition Peters catalogue.