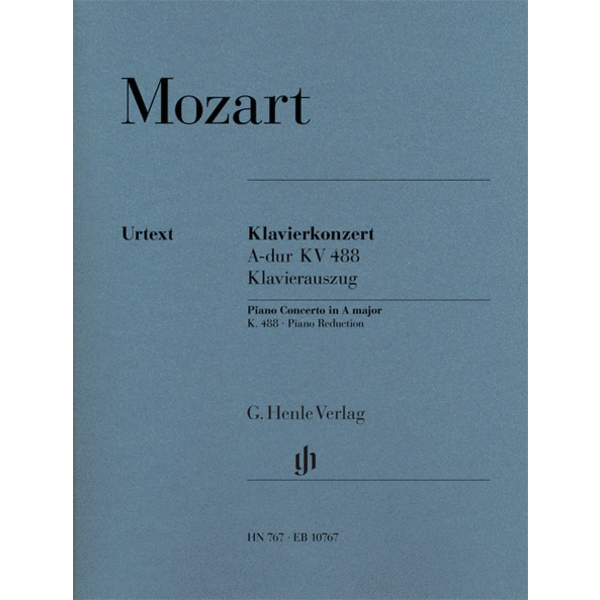 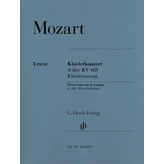 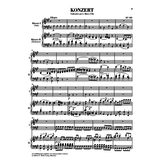 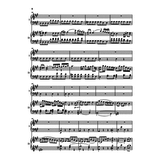 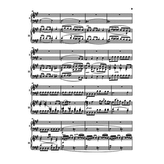 Mozart - Concerto for Piano and Orchestra A Major K.488

None other than András Schiff is collaborating with Henle Publishers for the edition of Mozart's piano concertos. His paino reductions are aimed at amateurs rather than professionals; his fingerings for Mozart's solo part have been exquisitely fine-tuned and are inspiring; and where Mozart's original cadenzas are missing, Schiff's stylistically perfected ones have been included. In so doing we aspire to set a new precedent. First and foremost Mozart's handwritten scores have been consulted, being the most important source. Moreover, we know today that in addition to Mozart;s own manuscripts, early copies in parts and prints also contain important information regarding the musical text. A co-production with Breitkopf & Härtel, Mozart's piano concertos are not only available as attractive and affordable piano reductions, there are also an accompanying Urtext conductor's score, orchestral parts and a study score.