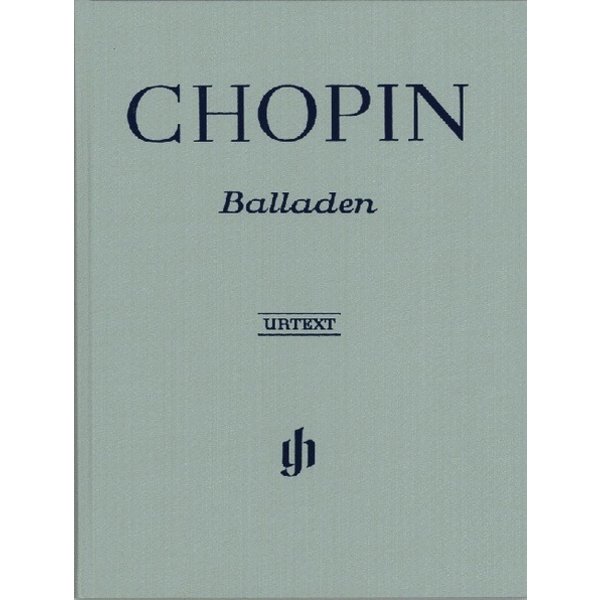 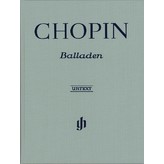 In 1836 Chopin introduced the term “ballad” into piano music with the publication of his Ballad op. 23, although up to then it had only been used in literature and in vocal music. Indeed, all four of Chopin's ballads have the character of a dramatic story: the musical thread is spun with increasing tension throughout the work, reaching a powerful climax at the end. Following the “Préludes,” we have now thoroughly re-evaluated this edition and revised it to include the latest scholarly findings. The most significant ones are documented in the printed critical apparatus; the detailed version can be downloaded from the Internet.