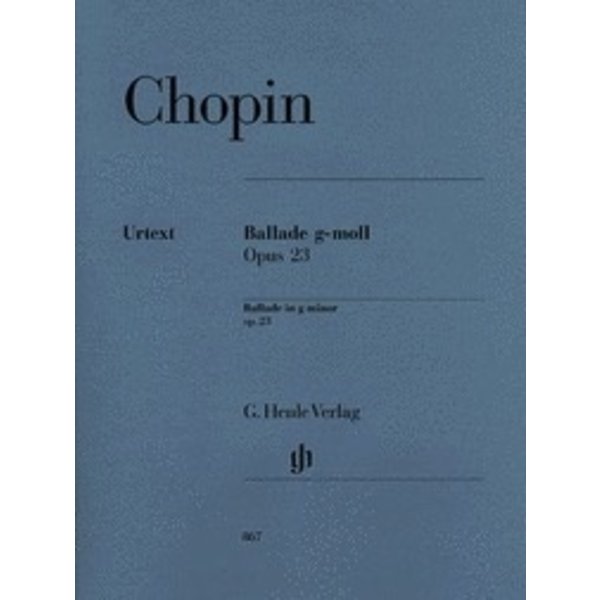 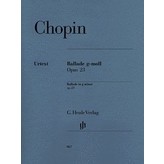 When Chopin gave his Opus 23 the title “Ballade” in the mid 1830s, he established the piano ballade as a new musical genre which was subsequently taken up by others, including Brahms, Liszt and Grieg. The idea of transforming a fictional, dramatic and mystical event into music particularly suggested itself to the Romantic Schumann. He was enthusiastic about this work: “I have a new Ballade by Chopin. It seems to me to be one of his most brilliant (not most inspired) works.” Our single edition has been taken from the recently revised edition of the “Ballades” (HN 862).