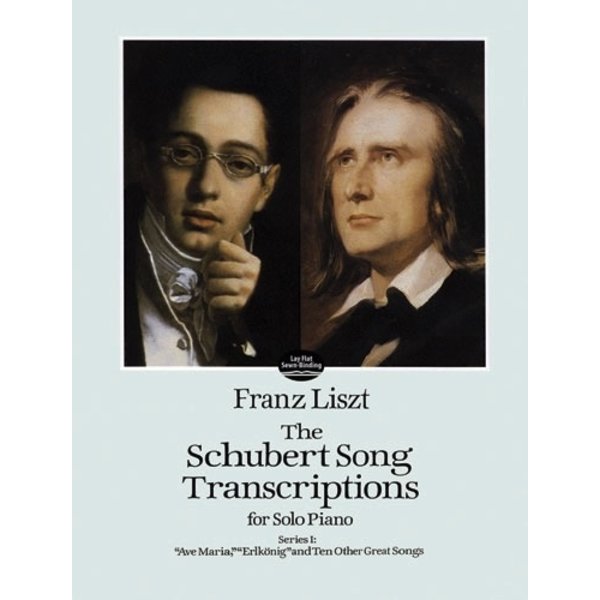 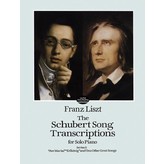 Liszt - The Schubert Song Transcriptions for Solo Piano, Series I

In the course of his long career as the outstanding pianist-composer of his time, Franz Liszt was a tireless champion of music by other composers, especially those whose works he felt deserved greater recognition. Beethoven's symphonies, Wagner's operas, and Schubert's songs were among the compositions Liszt chose to promote by transforming them from their original scoring into new conceptions for solo piano. This volume contains twelve great Schubert lieder in Liszt's brilliant transcriptions, including such well-known masterpieces as "Ave Maria," "Der Wanderer," "Die junge Nonne," "Gretchen am Spinnrade," and the unforgettable "Erlkönig." Reproduced from extremely rare early editions, this unique volume of transcriptions brings to pianists and music lovers the familiar beauty of Schubert's melodies in solo piano arrangements that reflect Liszt's incomparable mastery of the keyboard.