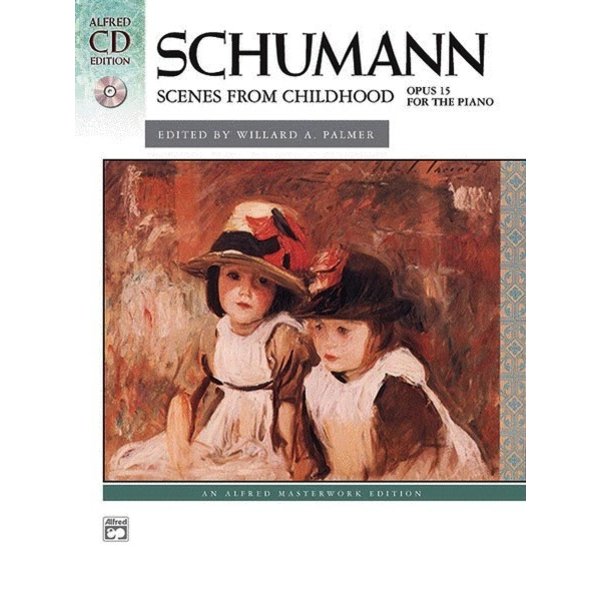 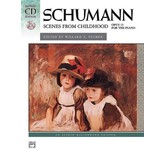 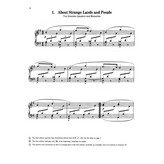 Whereas Schumann composed the "Album for the Young" for children, his "Scenes from Childhood" (Kinderszenen) are reflections of childhood for adults. Like many of his character pieces, Schumann notes that the 13 selections in this set were composed before their titles were assigned. Palmer's scholarly edition includes a table of suggested tempos for the works taken from early editions and from the recorded performances of various artists. The Alfred Masterwork Library CD Editions conveniently combine each exceptional volume with a professionally recorded CD that is sure to inspire artistic performances.

Recording artist Valery Lloyd-Watts studied at the Conservatory of Music in Toronto and the Royal College of Music in London. She earned a Master of Music degree from the University of Wisconsin, where she studied with Paul Badura-Skoda. She co-authored the text Studying Suzuki Piano: More than Music, which was endorsed by Dr. Suzuki.