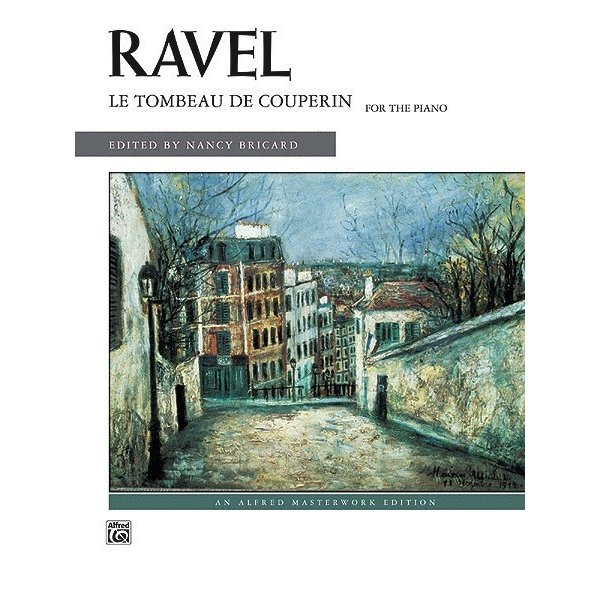 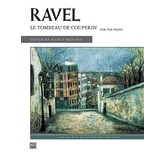 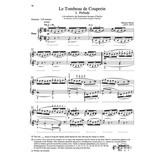 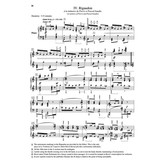 This major 20th-century Neoclassical work is Ravel's last work for piano solo. A tombeau is a lament, and each of the six movements is intended as a musical epitaph to friends lost in the war. The difficulty found here, especially in the "Toccata," is understood when one learns that Ravel studied Liszt's transcendental etudes in preparations for writing the suite. The meticulously researched stylistic information and clear, accurate text of this performing edition will prove to be invaluable to the advanced pianist.