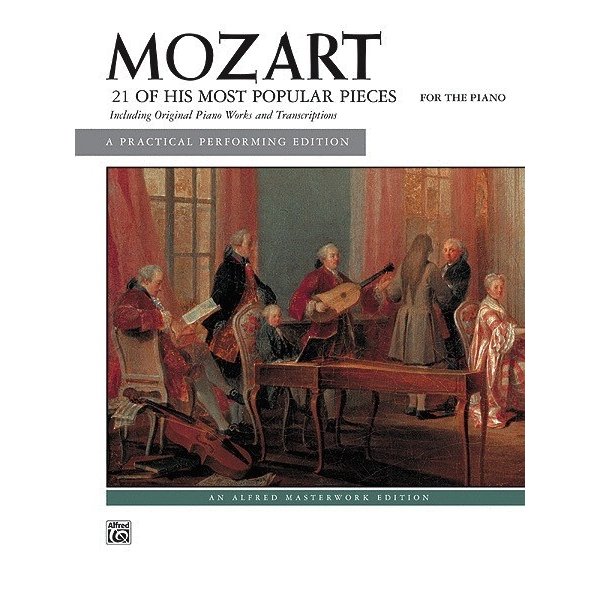 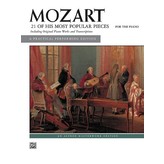 Mozart - 21 of His Most Popular Pieces

Some of Mozart's most popular works are contained in this volume, including the "Fantasia in D Minor," the "Sonata in C Major" (first movement) and the "Turkish March" from the Sonata in A Major. Other selections include intermediate-level transcriptions from operas and orchestral works. Arranged in the order of difficulty, each piece is prefaced by a short description. A biographical sketch of the composer is also provided.