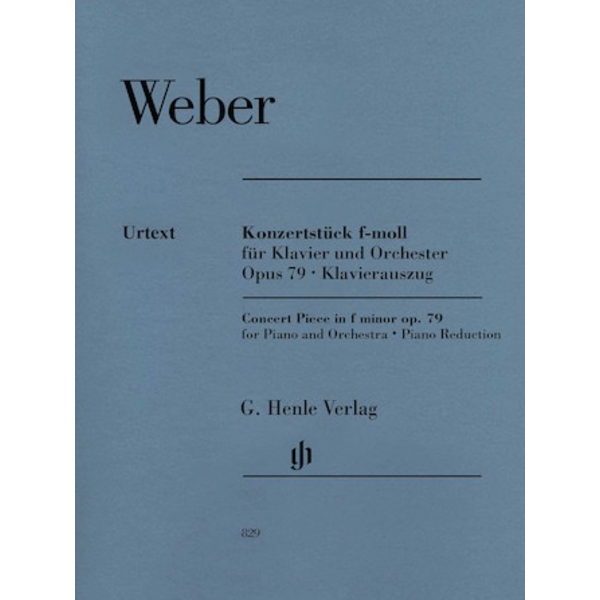 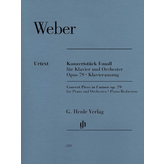 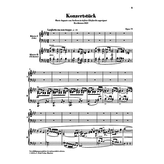 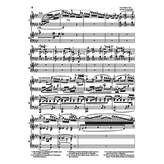 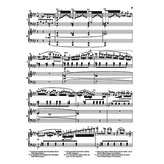 There were two reasons behind Weber's hesitation to perform his opus 79, known as “Concert Piece” in public. As he wrote to the music journalist Friedrich Rochlitz, experience had shown that concertos in minor keys were not as well-received by the public. Furthermore he was worried that he would be misjudged as a “musical charlatan” because while composing it he had visions of a dramatic love story at the time of the crusades, which had influenced the character of the work. His concerns were superfluous; the effective virtuoso piece conquered the concert stages all over the world. It is now available for the first time as an Urtext edition. The world famous pianist Marc-André Hamelin provided the fingering.