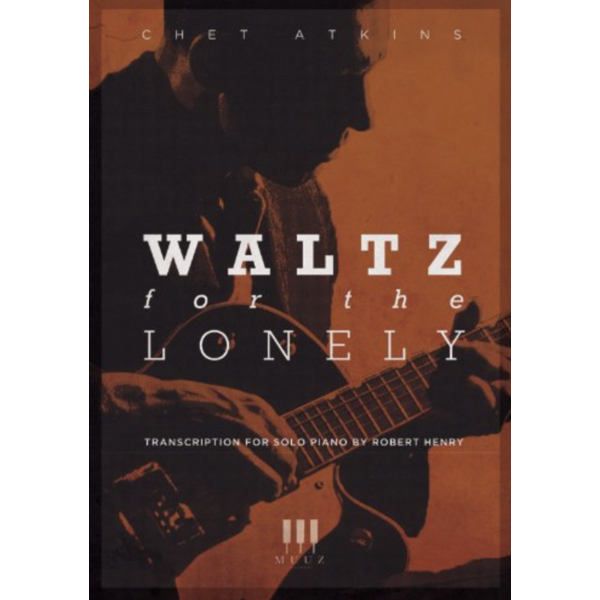 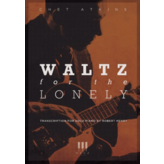 Waltz for the Lonely

As a lasting tribute to guitarist Chet Atkins, concert pianist Robert Henry transcribes one of Chet's most charming and elegant pieces, Waltz for the Lonely. This piano arrangement captures a style reminiscent of the so-called Golden Era in piano playing, when writing and performing transcriptions was an art unto itself, championed by Busoni, Rachmaninoff and Godowsky. Robert Henry's recording of this transcription is included on his debut album, Twelve Nocturnes and a Waltz.