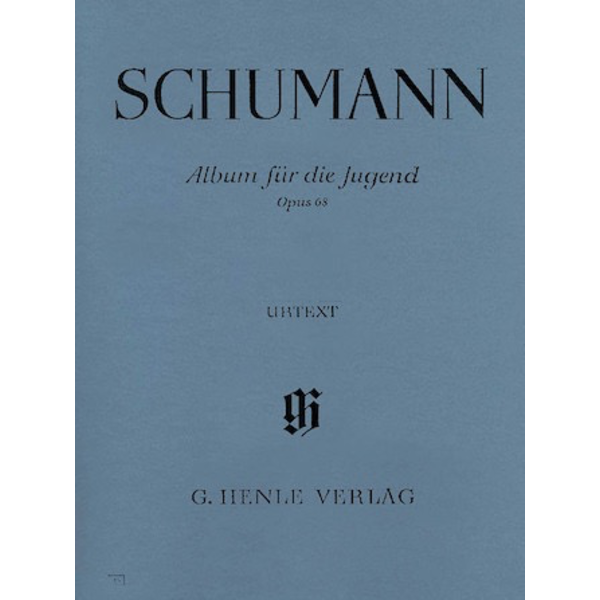 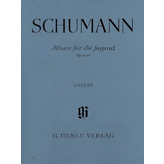 Initially only conceived as a birthday album for his daughter Marie, Schumann's Pieces for Piano op. 68 received tremendous acclaim throughout the world. Is there a piano student who has not played part of them? It is, however, a less well-known fact that Schumann also composed a “music historical course of instruction” for the piano in this connection. We have included this and other pieces originally intended for the Album in the appendix to our painstakingly revised edition. Rounded off by the inclusion of Ludwig Richter's illustration for the title page of the first edition and the trilingual print of the “Advice to Young Musicians,” our Urtext edition offers a vivid picture of middle-class musical culture in Schumann's times.