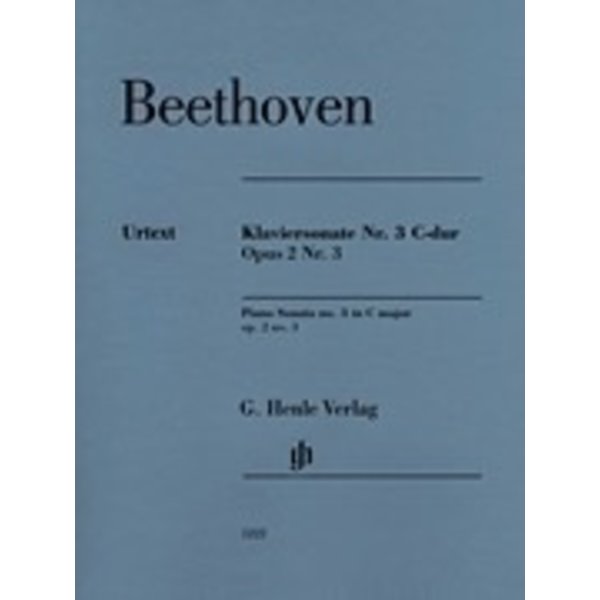 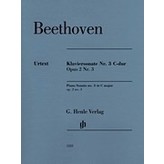 Beethoven's three Piano sonatas op. 2 were the first works in this genre to which he gave an opus number, thus signalling to the music world the special importance that he assigned to them. He wrote them during his first years in Vienna and, along with his op. 1 piano trios op. 1, they helped to establish his reputation as one of the most significant composers of his time. These three sonatas – all of them small masterpieces – are arranged in ascending order of difficulty and virtuosity. This large-scale Sonata in C is notable for its swift outer movements, marked Allegro con brio and Allegro assai respectively. They demand a considerable degree of virtuosity from even experienced performers. If all goes well, the audience will marvel! Murray Perahia's fingerings have been tried and tested over several decades of performing these works, and offer a new approach to these milestones of the piano repertoire.