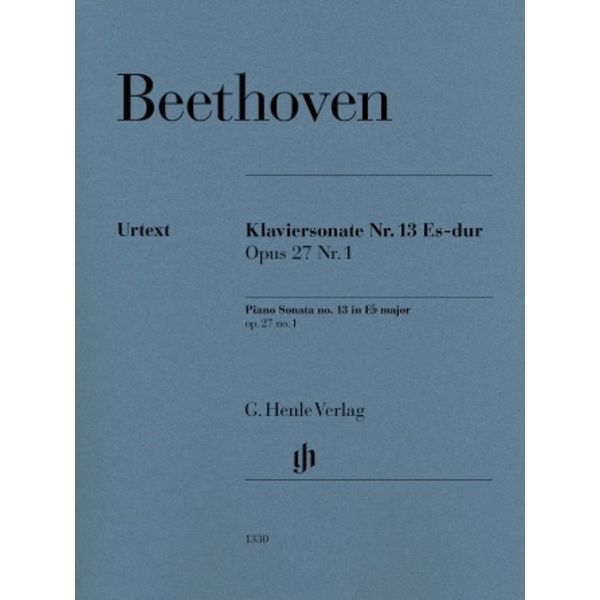 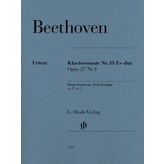 Beethoven gave this sonata the unusual title “Sonata quasi una Fantasia,” which it shares, along with its opus number, with the considerably more famous “Moonlight” Sonata. Both sonatas – along with the preceding sonata with the funeral march op. 26, and the thre sonatas op. 31 soon to follow – usher in Beethoven's conquest of new musical territory in this genre. With a complex structure that oscillates between fantasia and sonata, op. 27 no. 1 has long presented pianists with great interpretive challenges that, once they have been overcome, bring to light a true jewel. G. Henle Publishers now also offers this sonata in a new edition, with proven fingering and interpretive suggestions by Murray Perahia and edited by the team of Beethoven experts Gertsch and Perahia.