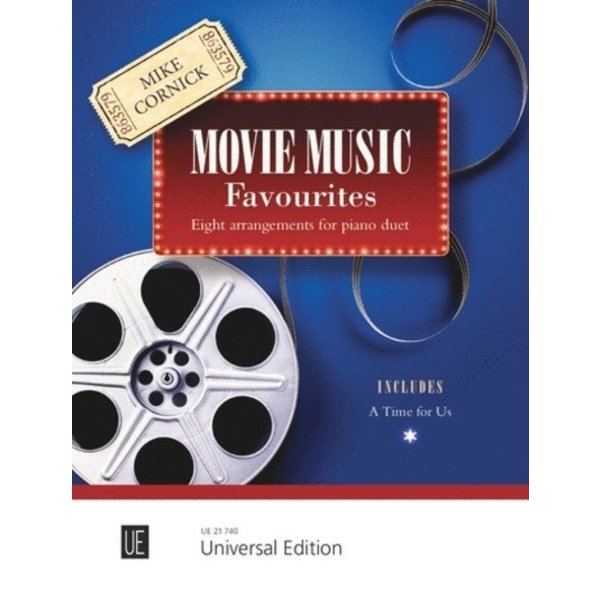 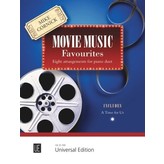 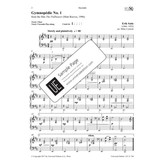 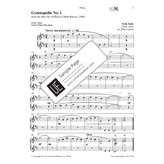 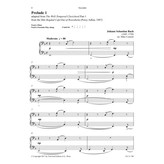 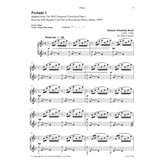 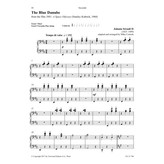 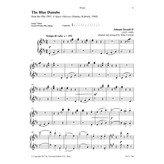 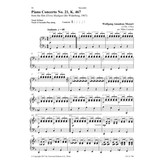 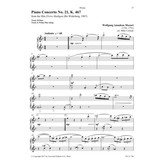 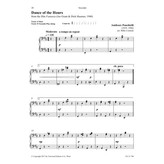 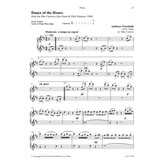 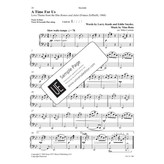 Cornick offers another compilation of piano duet music in Movie Music Favourites, eight pieces that have come to be defined by the movies in which they appear. Certainly A Time for Us immediately brings to mind the film Romeo and Juliet, but Strauss' Blue Danube might conjure 2001: A Space Odyssey, just as Mozart's Piano Concerto No. 21 will remind us of Elvira Madigan. These and more movie music are arranged for pianists of intermediate skills. A listening CD is included, as an example of performance possibilities.