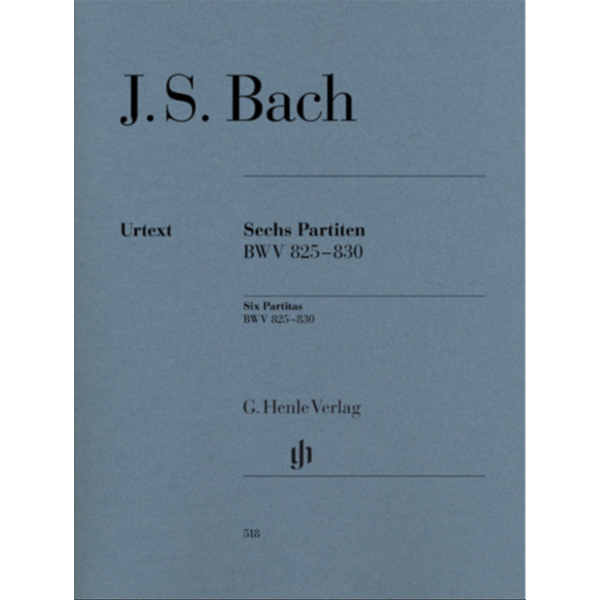 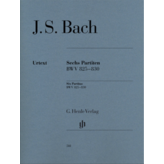 Bach’s Six Partitas form what is presumably the most famous and challenging collection of suites in music history. Bach was aware of the weightiness of his cycle as he initially had these multi-movement partitas, composed in Leipzig between 1726 and 1730, published in individual editions. This culminated in their publication in an anthology that proudly sports the opus number “1” in 1731. Their diversity of forms knows no bounds and the musical texture is infused with the most ingenious counterpoint, but at the same time performers will not miss out on the enjoyment of virtuosic playing in any way.
G. Henle Publishers presents this magnum opus in a revised Urtext edition that consults the original editions as well as autograph sources while also extensively documenting the numerous entries in correction copies from Bach’s circle. In addition, the ornamented versions have been included in the appendix. A true milestone!