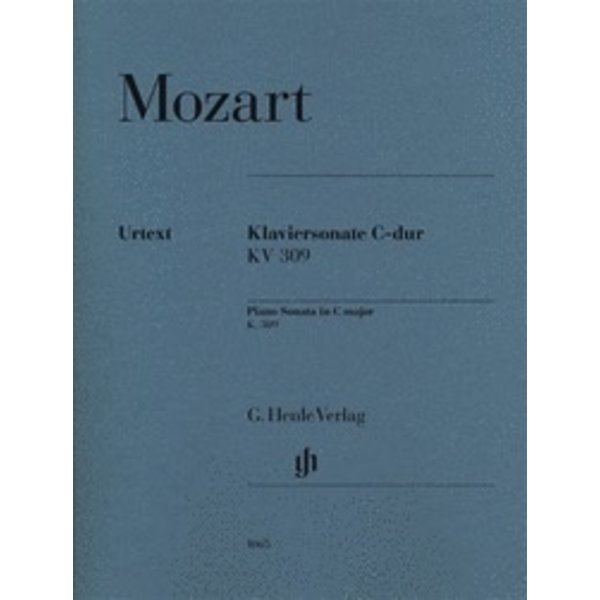 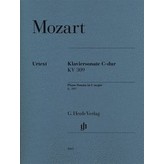 “I wish to do it to reflect the character of Mad:selle Rose,” Mozart replied when asked how he intended to set out the Andante of his Sonata in C major. In autumn 1777, he had got to know Rosina Cannabich in Mannheim and during her lessons immediately introduced her to the Sonata K. 309 that he had composed for her. Indeed, in December 1777 according to her teacher she was already able to perform it “excellently.” So that a great many other pupils might follow in her footsteps, we are now publishing this small gem that shows Mozart's great skill in composing for the piano as a single edition with a new preface by the editor; it was previously only available in the complete volumes (HN 1 and 3).