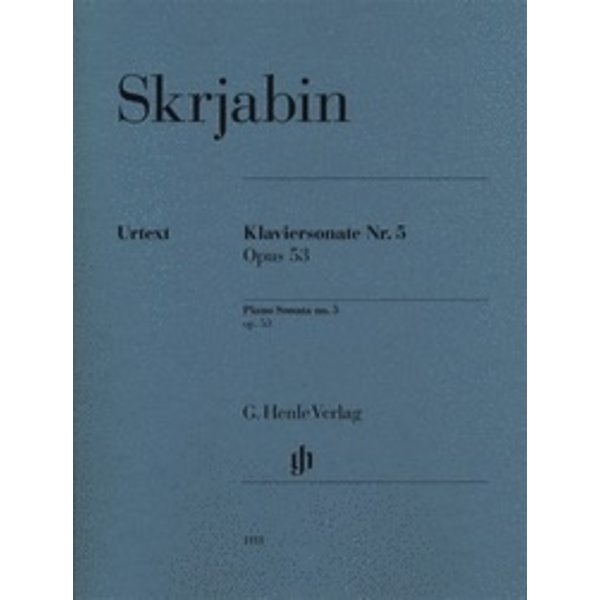 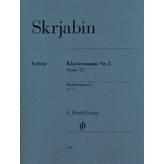 Composed at the same time as Scriabin's great poem for orchestra “Le Poème de l'extase.” Both works are based on the same literary program. Scriabin spent a long time honing the text, which represents his philosophic idea of the development of the world in poetic form, until its publication in a separate volume in 1906.

“The first and most obvious difference between the Henle edition and the other three editions I used for this review is the impeccable layout; the printing is sharp and easy to read, the markings are well-placed and there is plenty of space in the measures and between staves...Also typical of Henle, a 'Preface' is offered with a concise history of the piece.”--American Music Teacher