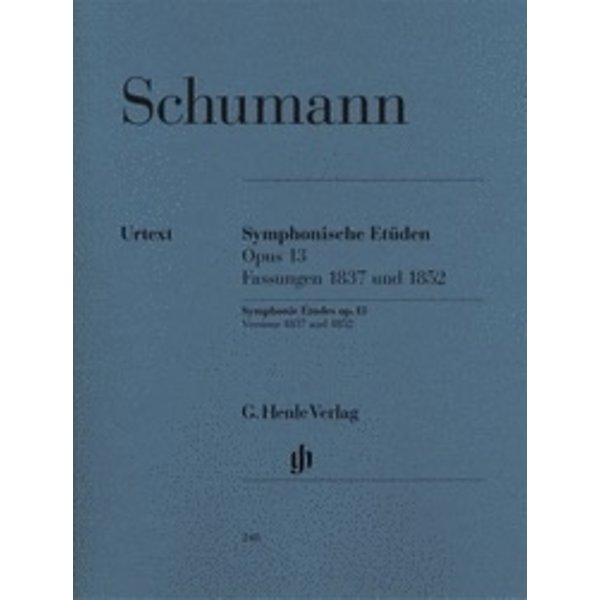 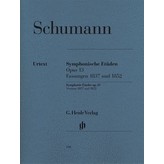 A secret engagement, a composer as prospective father-in-law and several rival publishing houses – it was against this backdrop that the work was composed. His youthful and passionate love for Ernestine von Fricken was short-lived, but it occasioned Schumann in 1837 to write the “intensely emotional variations” on a theme of her father's, which were eventually to become the “Orchestral etudes.” Fifteen years later a new edition was published, authorized by Schumann, containing such important changes that we have included both versions. In our revised issue the editor Ernst Herttrich has provided each version with its own preface and an extensive commentary.