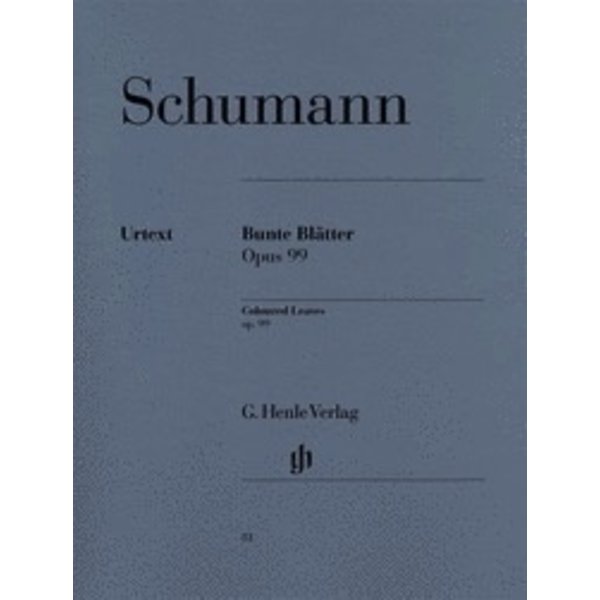 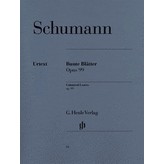 In Schumann's middle years there was a longer period in which he favored larger groups of instruments. Although he composed a few single pieces for piano, they remained unpublished at first. It was only after the resounding success of the “Album for the Young” that he once again turned to several of these pieces to combine them in an album. Originally the collection was to be called “Spreu” (chaff) but the publisher was not convinced by this. Some of the altogether 34 pieces were finally published under the title “Coloured Leaves,” which quickly became a bestseller. As part of our Schumann revision we have now produced a new version of this edition to reflect the latest in scholarly research.