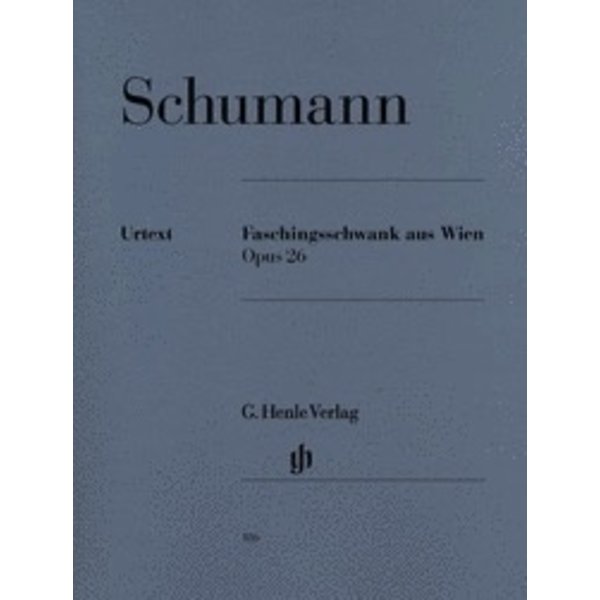 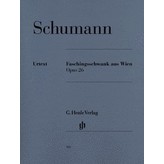 Like many other nineteenth-century musicians, Robert Schumann wanted to settle down in the musical capital of Vienna. Though these plans came to naught, his stay in Vienna in 1839 gave rise to an entire series of valuable works for the piano, including the famous Faschingsschwank aus Wien (“Carnival of Vienna”). Schumann himself called the opus a “romantic spectacle,” and it met with a decidedly warm response from the critics: “Flashes of humor appear at every turn; skyrockets of wit and unbridled merriment soar upwards into the skies from all sides.” The first public performance had to wait until 1860, after Schumann's death, when his widow Clara presented Faschingsschwank to a Viennese audience. It was not least through this performance that Schumann's music found a home on the River Danube. The brilliant work has rightly remained in the standard repertoire to the present day.