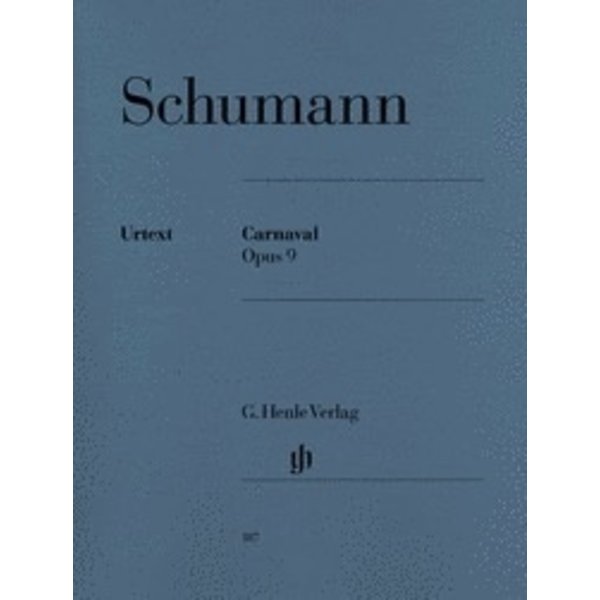 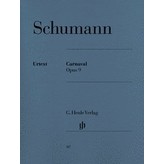 Schumann's turbulent love-affair with the barely eighteen-year-old Ernestine von Fricken, though strong enough to lead to a secret engagement, lasted only a few months. Nevertheless, it managed to give rise to one of his most frequently played compositions: Carnaval. Some of these twenty-one character pieces are named after figures from the commedia dell'arte, others after such fictitious creations as Florestan and Eusebius, in which Schumann acknowledges his own split personality. The mysterious way that these figures relate to specific people in Schumann's surroundings – and the deeper significance of the recurring motifs Ab-C-B and A-Eb-C-B - are explained in the editor's detailed commentary in this revised new edition.