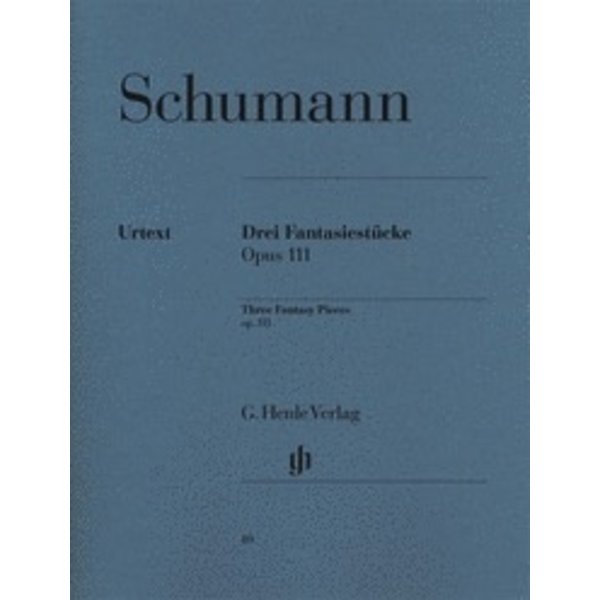 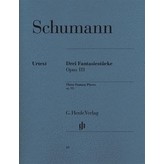 Following Schumann's move to the Rhine, where he had become the musical director of the Düsseldorf Music Society, times became hard for him. Despite several initial successes, he increasingly encountered resistance from notabilities, musicians and the public. He thus worked all the more intensively at home on his new works. “R. has composed three piano pieces of a very serious, passionate character, which greatly please me,” Clara Schumann wrote in her diary in September 1851. Our edition of these “Fantasy Pieces,” which display a certain affinity with the Romances op. 28, has been thoroughly revised and an informative preface added.