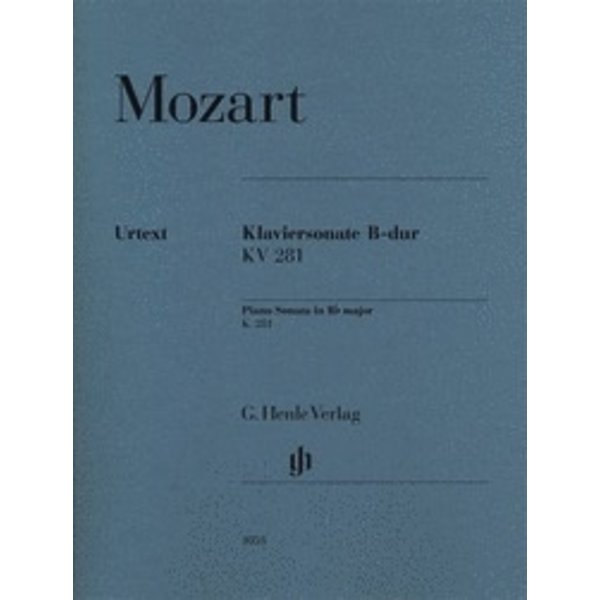 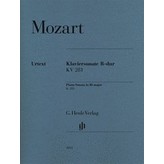 In his letters Mozart described his early Piano Sonatas K. 270-284 as being “difficult sonatas.” He was probably referring less to the refinements of performance and more to the demands of aesthetics and interpretation, as he also gave these works unusually rich markings as far as dynamics and articulation were concerned. The tempo marking “Andante amoroso,” rather untypical for Mozart, for the middle movement of his Sonata in B flatŸmajor K. 281 is striking – but is there a better way to describe this tender, lyrical music? Up to now this lovely sonata was only contained in the larger complete volume (HN 1), but now it is offered in an inexpensive single edition.