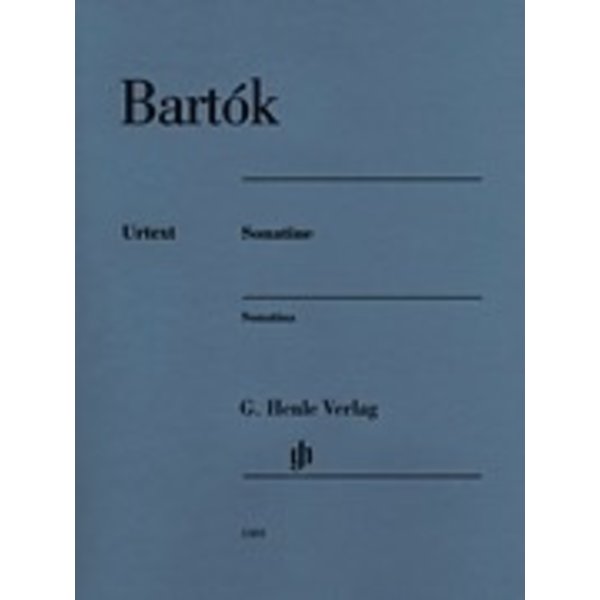 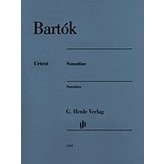 Bartók used different melodies taken from Romanian instrumental folk music in his Sonatina. A look at the sources shows how, in 1915, the piece slowly evolved out of a series of piano transcriptions of Romanian folk melodies into its three-movement form. In this Urtext edition that is being released prior to its publication as part of the Complete Edition, Bartók specialist László Somfaioutlines the work's exciting genesis and expounds on Bartók's later revision, during which he not only changed the tempi but also the fingerings. The information on this work is rounded off by indications on how to play the very complex piano notation by Bartók himself and from his recordings. An invitation to pianists to rediscover this Sonatina.