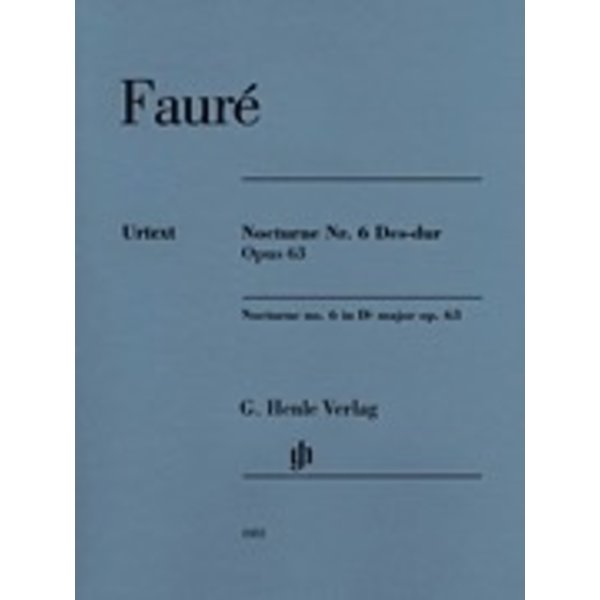 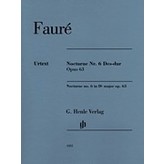 Fauré's 13 Nocturnes form the most significant group of piano character pieces in his oeuvre. Despite their title - which places them in the tradition of John Field and Frédéric Chopin Fauré here develops a genre all of his own. These are no dreamy scenes of the night, but carefully structured, iridescent pieces that alternate between lyrical elegance and passionate drama. Fauré composed the 6th Nocturne in 1894, while spending the summer at the house of his parents-in-law. With its strong contrasts of tempo, metre and harmony, it is by far the most significant and best-known of his Nocturnes. In a letter that he wrote after completing it, Fauré wrote: “Modern piano music that is a little interesting is an extremely rare thing” - a state of affairs that seems to have been a good enough incentive for him to enrich the repertoire with his Nocturne op. 63!