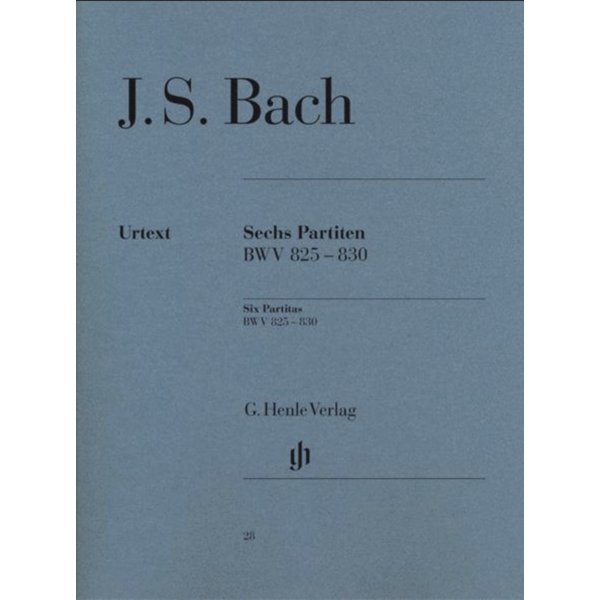 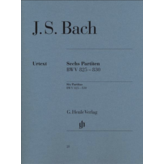 Each one of Bach's six Partitas features seven great single movements, predominantly in the sequence: Präludium, Allemande, Courante, Sarabande, [two free dances], Gigue. These partitas can justifiably be described as Bach's “ultimate” cycle of suites. As regards the artistic and manual demands, it goes far beyond its “English” (HN 100) and “French” (HN 71) siblings that are also frequently played. It is no coincidence that Bach only had these six partitas printed (1731), and what is known as “Opus 1.”