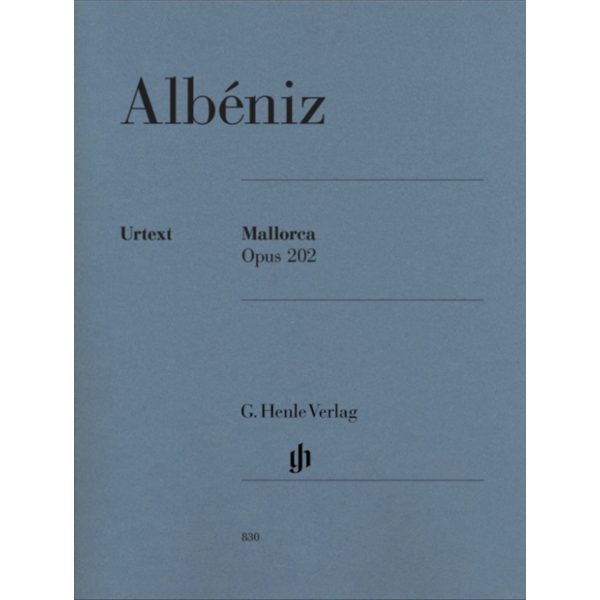 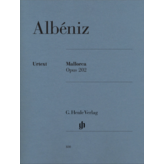 As with his famous “Asturias,” Albéniz' transcription of “Mallorca” for guitar became a great deal more popular than the original version for piano. He probably composed this tender, dreamy “barcarolle” during his second trip to Mallorca in May 1890. In so doing, he remained faithful to his penchant for portraying regions of his native land in music. Enrique Granados, who admired Albéniz as a friend and patron, is said to have sat down at the piano when the composer was on his deathbed and greatly moved him with a rendering of “Mallorca.” Today's pianists can play this sophisticated work in an edition with superb engraving which also displays Henle's customary faithfulness to the musical text.