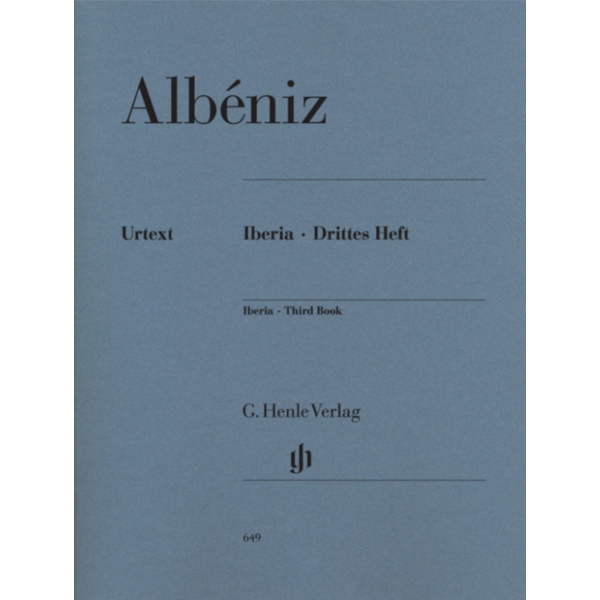 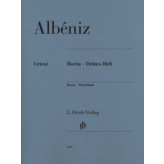 Since their publication, the first two Henle Urtext volumes of “Iberia” have become standards in the pianists' world. Now comes the third book, in which Albéniz once again fuses his knowledge of European classical music with elements of Spanish folk music. In “El Albaicin” he evokes the mysterious atmosphere of the gypsy quarter in Granada, followed by hints of temperamental Flamenco in “El Polo.” At the end, Albéniz depicts the exuberant mood of a former Jewish quarter in Madrid (“Lavapiés”); in so doing he intersperses the music with some dissonant dashes of color, an allusion to an organ grinder.