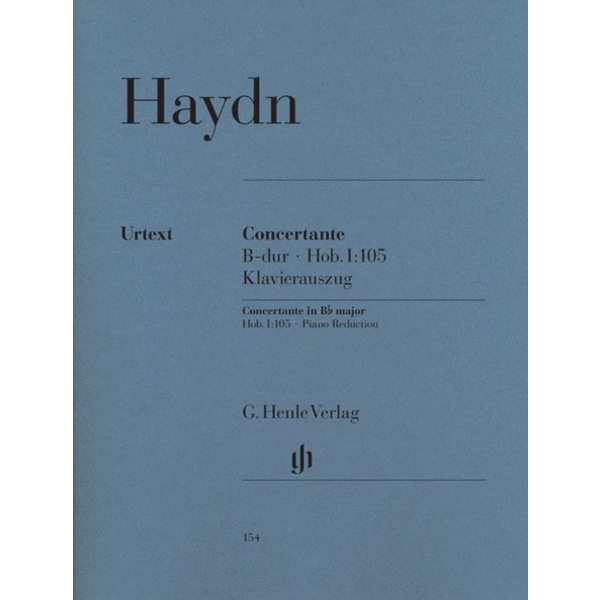 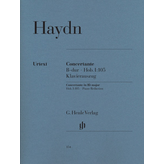 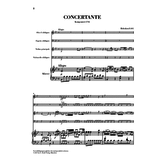 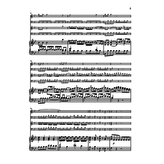 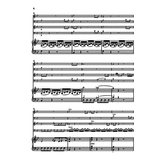 “Sometimes the symphonies ... are destined to showcase the musicians' talents” – this is how a music dictionary of the time thus commented on a new genre, the “Symphonie concertante.” The playful competition between the solo instruments proved very popular with the audience and sparked rivalry between the concert organizers in the music metropolis London: Ignaz Pleyel received a great deal of praise for one such “concertante” and only four weeks later Haydn achieved great fame for Hob. I:105. This attractive work is now published in piano reduction so that it can be played without orchestral accompaniment. The performing material will be published by Bärenreiter. Piano reduction for the piece originally for oboe, bassoon, violin, violoncello and orchestra.