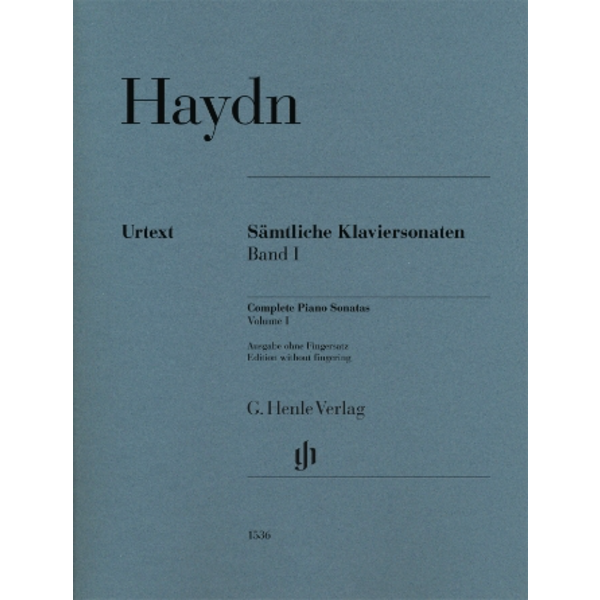 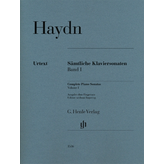 The revision of the three-volume edition of Haydn's piano sonatas also appears in a version without fingerings. Whoever wishes to study the Classical sonata canon in “pure” Urtext, free from added fingering suggestions, will now also find these in the Henle catalogue. Volume I contains Haydn's early sonatas, very much still born of the spirit of the early Classical period: catchy music, fun to play, often at a moderate level of difficulty, without which modern piano instruction would be nearly unthinkable. Time and again, the authenticity of individual sonatas from this group has been questioned - the preface by Armin Raab, the Scholarly Director of the Joseph Haydn Institute, now provides comprehensive information on new findings regarding this important topic area.