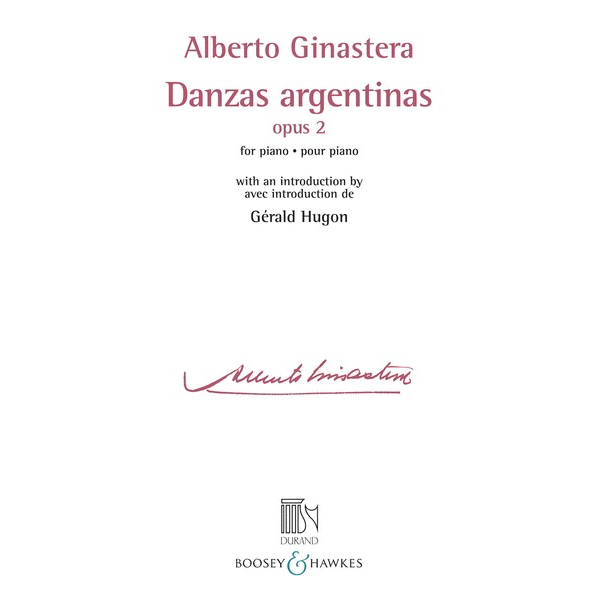 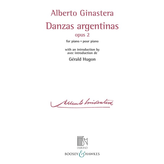 The great Argentinian composer Alberto Ginastera (1916-83) is considered one of foremost talents of the twentieth century. Among his many compositions for piano, Danzas argentinas is probably the most performed by students and professionals around the world. The suite was composed in 1937 while Ginastera was still a student at the National Conservatory of Buenos Aires. This beloved music has distinctive Argentinian traits in both rhythm and melody, modelled on a lively type of South American folk song and folk dance.