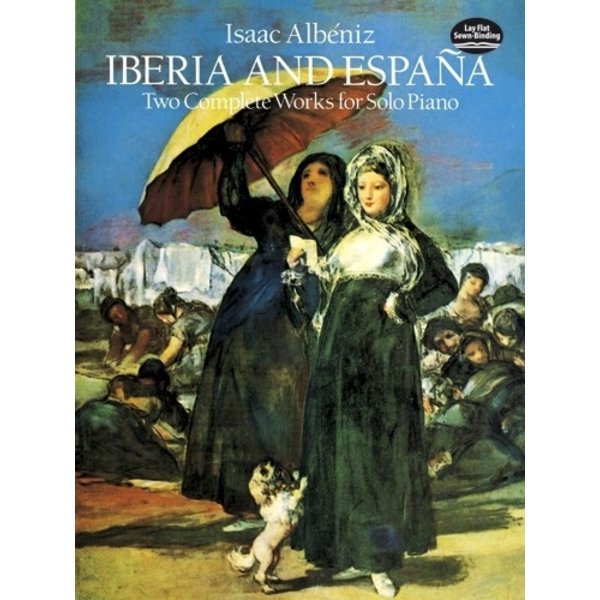 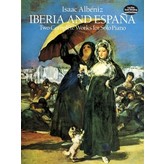 Isaac Albéniz (1860–1909) began his musical life as a piano prodigy in Barcelona at the age of four, and it is as a prolific composer of solo works for the pianoforte that we celebrate him most. This inexpensive Dover edition, designed to give you a lifetime of musical enjoyment, presents two of Albéniz's best-known works in authoritative editions: the piano suite Iberia, generally considered to be his masterpiece; and España, which contains the "Tango," his most popular individual work.
Iberia is a collection of twelve musical scenes of Spanish life, principally Andalusian, written in the years from 1906 to 1909. Its brilliant and complex character is suffused with the rhythms and harmonies of Spanish popular music, to which Albéniz turned for inspiration in the last years of his life.
España, an earlier work first published in 1890, is made up of six piano pieces that subtly reflect the influences of the piano literature of the nineteenth-century salon and — like Iberia — the harmony and style of impressionism, which Albéniz himself helped to create. Both works reveal characteristics of the highly individualized piano technique Albéniz developed from early childhood and perfected under the tutelage of Liszt.