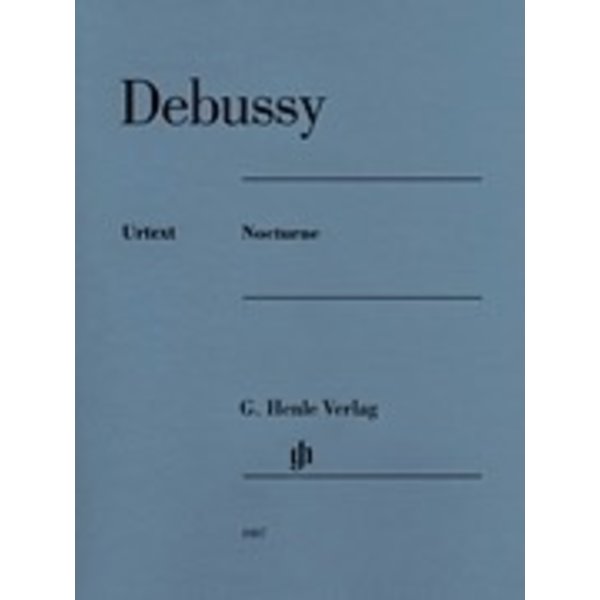 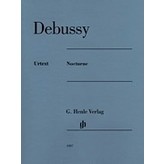 This piece is straightforward in its construction but highly advanced in its harmonies, and links up with the widely popular, 19th-century tradition of the “night piece” or “nocturne” for piano. Its themes and modulations are highly reminiscent of Gabriel Fauré, but in its chromatic voice-leading and unusual treatment of metre - such as in the 7/4 central section - Debussy makes a statement all of his own. Nothing is known about the history of its composition. Debussy's 1892 contract with his publisher states merely that the composer had originally called it “Interlude”, but then decided upon the far more suitable title of “Nocturne”. One of Debussy's most popular early piano works, it is now available in a Henle Urtext edition.