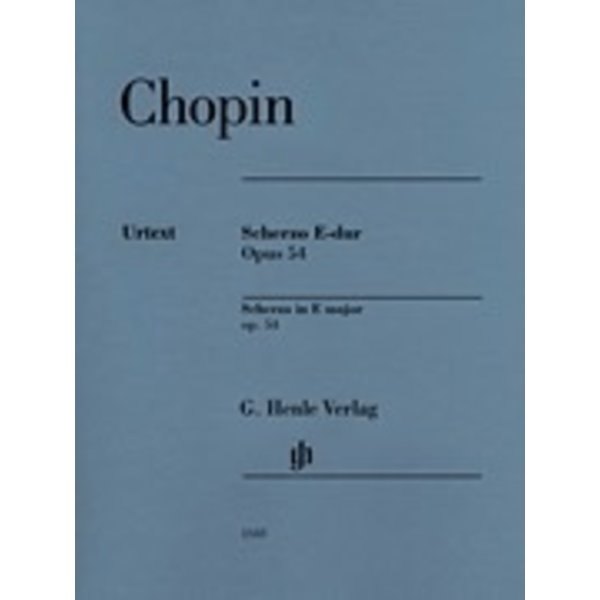 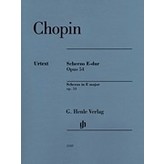 Chopin published his Scherzi nos. 13 at more-or-less regular intervals, in 1835, 1837 and 1840 almost as if he'd planned them in advance. He published his fourth and final work in this genre after a further three years, in 1843. When compared with its predecessors, which were largely bleak in mood, this Scherzo no. 4 is surprisingly cheerful. With its sparkling runs and its chains of chords like dappled brush strokes, this work seems to summon up the fairy-like spirit of Mendelssohns scherzi. In editorial terms, however, it is problematical. Three parallel first editions were published in Germany, France and England and the many variants between them have to be investigated one at a time to determine their authenticity. This is a task that has been solved meticulously in this revised, stand-alone Urtext edition, which explains the transmission of this work in an exemplary, transparent manner for today's pianists.