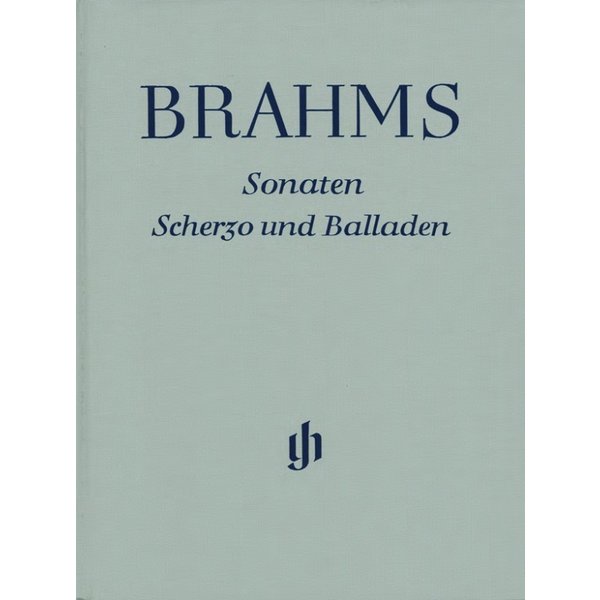 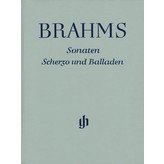 Brahms‘ first piano works deal with the classical form of the sonata. The Scherzo op. 4 belongs to this context inasmuch as it can be considered as an independent sonata movement. However, with the melody of the Old German Minnelied “Verstohlen geht der Mond auf” used for the slow movement of the first sonata, and the lines from a poem by Sternau that preface the second movement of the Sonata op. 5, Brahms also proclaims his allegiance to Romanticism. The push-and-pull between Classicism and Romanticism then becomes clearly audible in the opp. 1, 2, 4 and 5. – In contrast, the Ballades op. 10, written just barely a year after the Sonata op.5, are thorougly romantic piano pieces. The best known is certainly no. 1, based on the Scottish ballad Edward from Herder’s “Stimmen der Völker.”