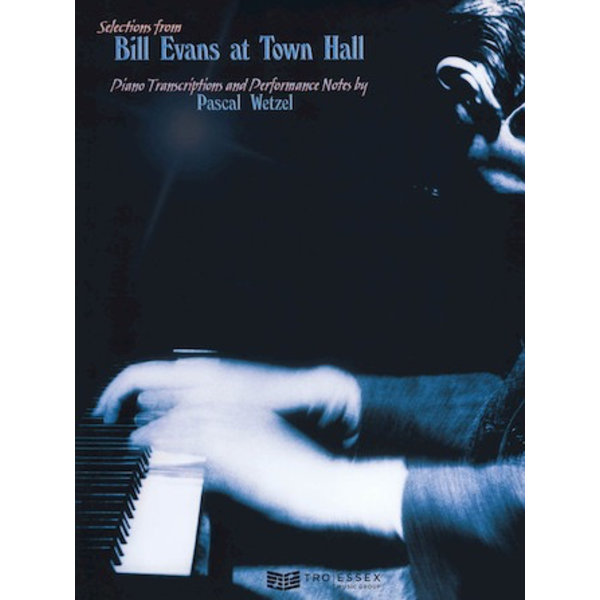 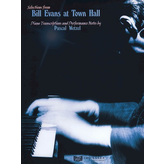 A must for Evans fans, this book presents note-for-note piano transcriptions and performance notes for six songs played on February 21, 1966 at Town Hall, Bill's New York concert debut. As his father had passed away shortly before, Bill played a requiem to him, which was repeated for TV in 1968 in memory of Bobby Kennedy. Includes nine songs in all: Epilogue • Funny Man • One for Helen • Only Child • Orbit • Prologue • Story Line • Turn Out the Stars • Who Can I Turn To, as well as a foreword from project editor Jeff Sultanof.