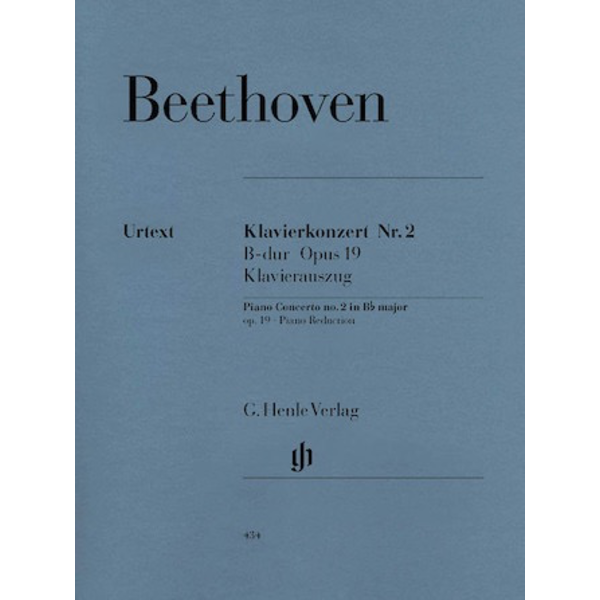 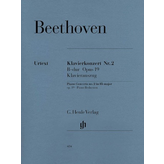 Beethoven - Concerto for Piano and Orchestra B Flat Major Op. 19, No. 2

Ludwig van Beethoven composed his five large piano concertos over a period of twenty-five years. The Second Concerto in B flat major is presented here in a piano reduction. The edition, of our customary Urtext quality, is arranged for practical use and based on the Beethoven Complete Edition, for which Beethoven's autograph served as the source. He probably wrote down a first version of this concerto as early as 1786-92, thus before the Piano Concerto No. 1, but it was not published until a few months after the first one, in December 1801. Beethoven, who regularly performed the B flat major Concerto on his concert tours, made repeated alterations to the work. These changes have left behind fascinating traces, which the editor – Beethoven scholar Hans-Werner Kuthen – discusses in detail in his preface and in the subsequent section “About this edition.”