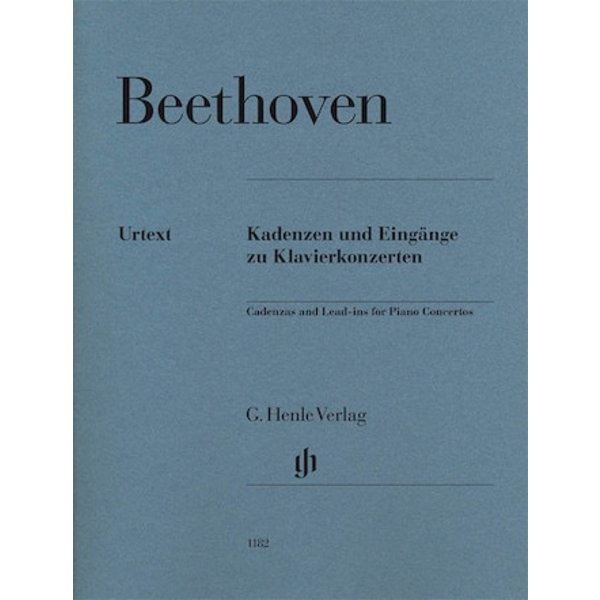 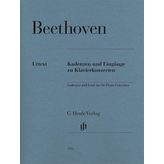 This volume contains all of Beethoven's surviving cadenzas and lead-ins for piano concertos: both for his own concertos nos. 1-4, for his piano arrangement of the Violin Concerto Op. 61 as well as for Mozart's Concerto in D minor K. 466. They were in all probability not intended for his own use, as Beethoven's improvisatory skills were legendary. His pupil and patron Archduke Rudolph of Austria, in whose library the unpublished autographs were kept for decades during the composer's lifetime, might well have prompted him to do so. This Henle edition contains the musical text of the Beethoven Complete Edition that has been put into a new order and updated.