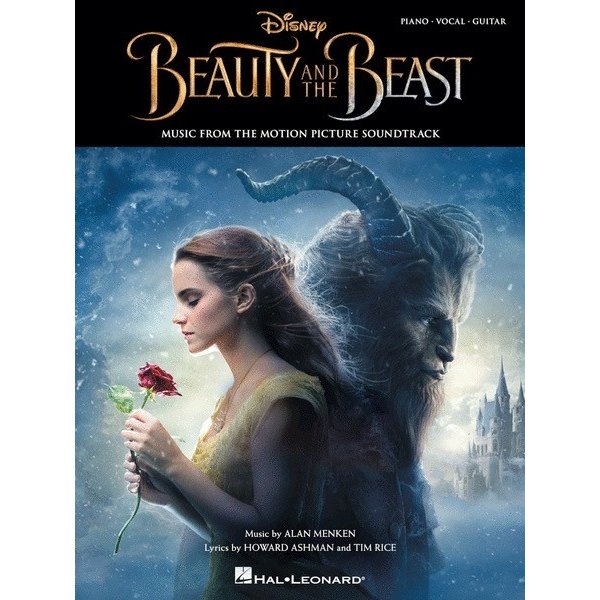 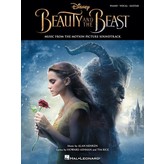 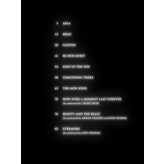 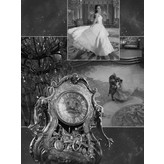 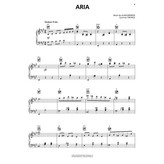 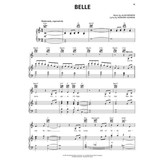 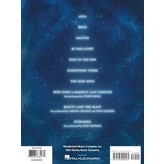 Beauty and the Beast - PVG

This 2017 live action film was inspired by the 1991 Disney animated classic and its successful score penned by Alan Menken and Howard Ashman. Its soundtrack features songs from the original film as well as new material written by Menken and Alan Rice. Our piano/vocal/guitar folio includes a new version of the title track “Beauty and the Beast” as sung by Ariana Grande and John Legend, as well as a new original performed by Celine Dion, “How Does a Moment Last Forever”.