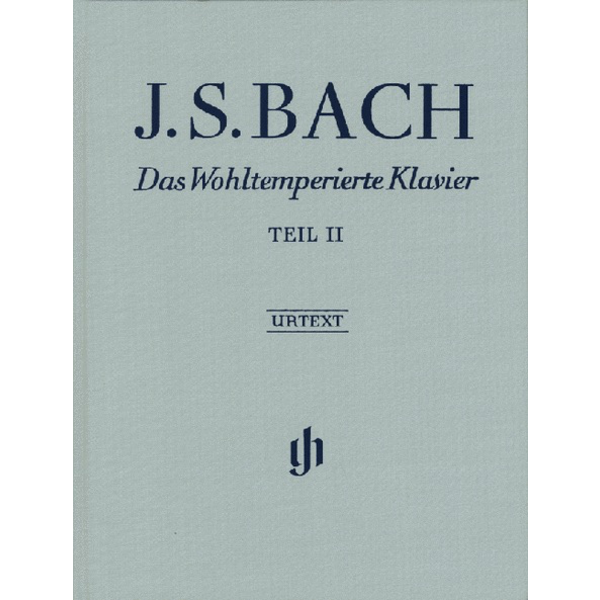 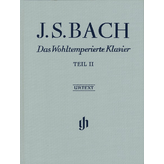 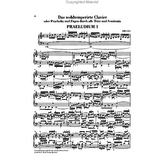 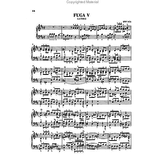 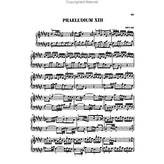 The world-famous pianist András Schiff, a most familiar name to Bach fans on account of his complete recordings of Bach's piano works, has provided fingerings for both parts of the Well-Tempered Clavier. He discusses aspects of performance practice in a detailed preface. The basis for the musical text was Henle's revised edition of Part I published in 1997 and Yo Tomita's revision of Part II (spring 2007). The eminent Bach scholar Tomita discusses the complicated source situation of Part II in an extensive preface. A detailed commentary rounds off the edition. Both parts of the Well-Tempered Clavier are also available as Henle Urtext editions without fingerings and as study editions.