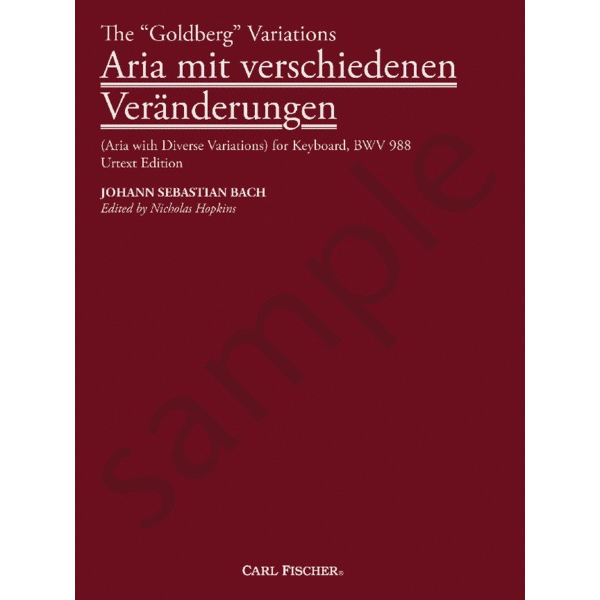 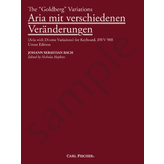 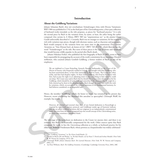 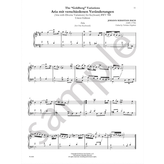 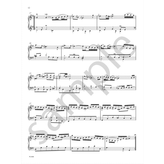 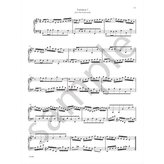 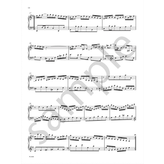 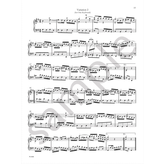 In this Urtext edition of Johann Sebastian Bach's Aria mit verschiedenen Veranderungen, BWV 988, better known as the "Goldberg" Variations, acclaimed editor Nicholas Hopkins referenced six previously published versions, including the Handexemplar, Bach's personal copy of the first edition from 1742. All of Bach's handwritten alterations in the Handexemplar have been included in this publication. The attention to detail, coupled with the exemplary work of musicologists throughout the centuries, makes this a unique Urtext edition, representing Bach's intents as closely as history will allow while also implementing updated notational practices for the modern performer.