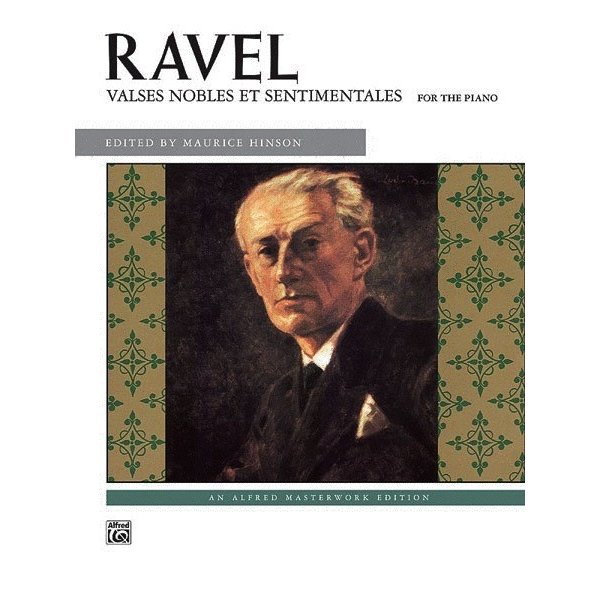 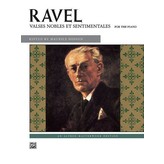 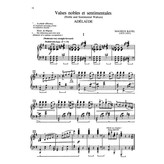 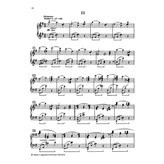 Composed by Maurice Ravel in 1911, this set of eight waltzes was inspired conceptually by 19th century waltzes by Franz Schubert and Johann Strauss. The work beautifully reflects Ravel's daring early 20th-century style. It's subtle harmonies caused Debussy to comment, "It is the product of the finest ear that ever existed." This teaching/performance-oriented edition by Maurice Hinson includes suggested fingerings, performance advice, and discussions about tempo, pedaling and dynamics. 40 pages.