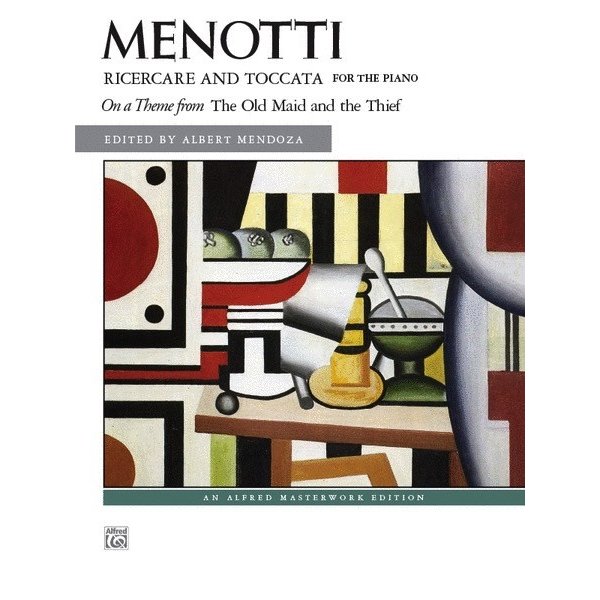 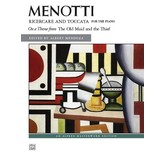 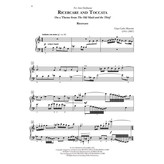 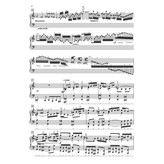 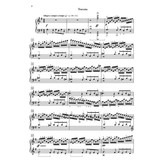 Italian-American composer and librettist Gian Carlo Menotti composed his first opera in English, The Old Maid and the Thief, in 1939. It was commissioned by NBC as a radio opera (to be performed on air) and was premiered by the NBC Symphony Orchestra. Years later, Menotti adapted a theme from the opera's third scene, transforming and expanding it into an advanced two-movement work for solo piano. The first movement is a lyrical and emotive ricercare, which contains contrapuntal writing, elaborate flourishes, and flamboyant improvisatory gestures. By contrast, the second-movement toccata unfolds in steady, 16th-note perpetual motion with moments of musical humor combined with brilliant pianistic display. The concise work, approximately seven minutes in length, is often used in competitions and recitals. This edition contains helpful fingering and pedaling suggestions, as well as a discussion of form and a brief synopsis of the original opera.